Matthias Meyer has made another major step in his career by finally starting his own label. The label named ‘Strangely Enough’ will give Matthias the chance to release his own music as well as the music he loves from dance floor orientated tracks to more diverse electronica. The debut release features 2x phenomenal tracks with Matthias’ very own and beloved signature sound. To be released on vinyl and digitally on the 9th of March. Stay tuned for more releases in the near future! 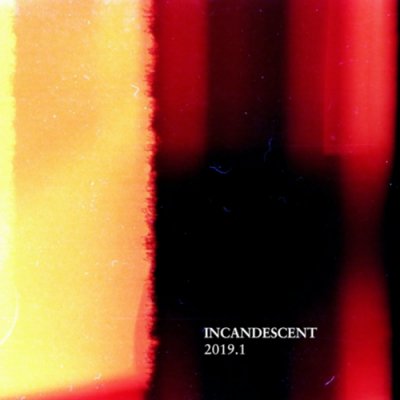 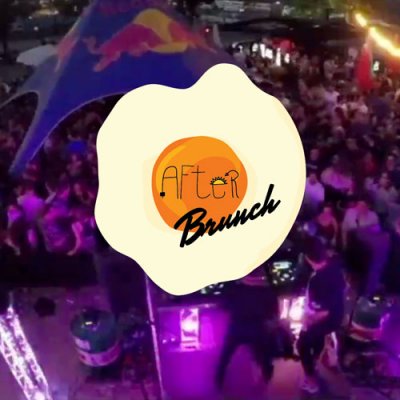 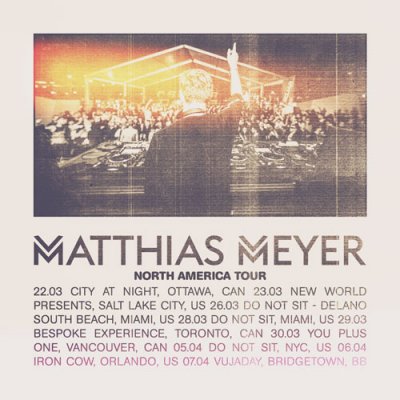