Simultaneously with the announcement of our 15th Watergate-Compilation, we are also proud to present the number 15 of our vinyl series.
The man behind the black wax is Mathias Kaden, whose exclusive track now finds its new home in our label catalogue – with “Fin” he literally marked the end of his compilation which was released in this year’s summer. The track warms up with an aesthetically-stumbling beat pattern, gathers speed attended by rattling hi-hats and suddenly turns into a smooth piano-break. After this grace period the allround-tool unfolds its full force and tramps down on the dancefloor.
No less a figure than Josh Wink contributed a remix to this bomb. The Ovum-Records boss interpreted “Fin” in his habitual freethinker-attitude as a hypnotic-house track in a totally new context. Dopey bleeps wriggle through the drums and leave woozy traces in the audiences’ heads. “Fin” appears on January 20 on vinyl & digital. 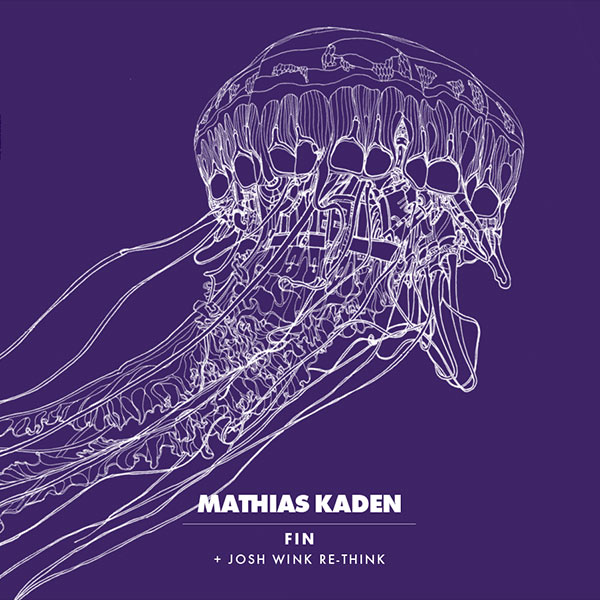 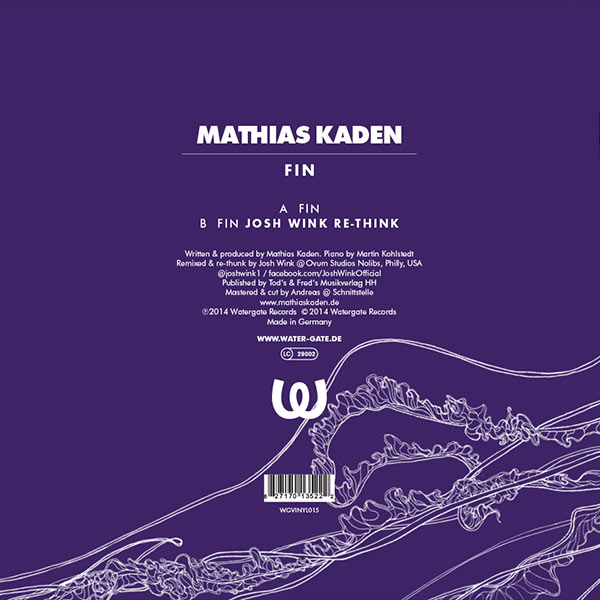