The first of a two-part package of exclusive material from the 17th edition in the Watergate CD series is from none other than the duo who commanded the mix, Pan-Pot. Making it even more special is the fact that both tracks are collaborations with two heavy hitting names in the industry from completely different sides of the musical spectrum: Slam and Vincenzo.
On the A side we see Pan-Pot and Slam do a techno burner with ‘Conductor’. This shouldn’t come as any surprise as both are well known for their heavy peak time club anthems. With driving hi hats, crisp snares and a thumping kick drum, the solid foundation is laid for the craftsmen to build the rest of their masterpiece and it begins with dark, reverb heavy stabs. Slowly a monotonous yet psychedelic tone takes grip and the stabs come again. This time more frequent and building in energy before getting to the break where the white noise grows and the tension builds. With just a few perfect elements it only takes removing a few pieces and then giving them back at the perfect time to instill a massive ‘hands in the air’ moment.
The flip side offers another vibe which rounds out the EP perfectly. It was in 2007 on the Pan-ORama album that we last saw Vincenzo and Pan-Pot together for ‘Faces’. With ‘Fiction Inc’ we see both artists’ styles shine through. A warm deep sub bass grabs your attention while washes of glittery synths pan the background setting the stage for the lush key work that Vincenzo is synonymous for and the sinister bleeps that scream Pan-Pot. Finally the feature element reveals itself; a mix between dark and uplifting chords that resolve each cycle of the other elements finalizing in a cohesive, driving, emotional ride. 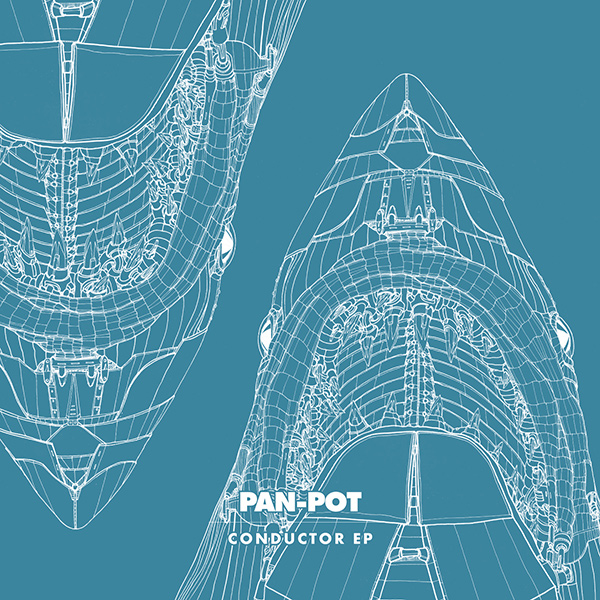 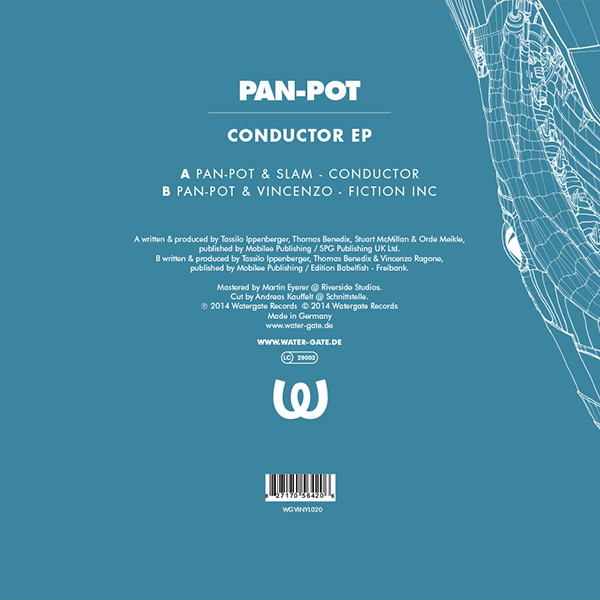