We’re happy to finally reveal the exclusive tracks off our Watergate 22 mix compilation curated and mixed by Catz ’N Dogz! Spread across two releases we got originals from the duo itself, collaborations between Catz ’N Dogz and Yotam Avni and Reno Wurzbacher, two remixes from noone less than Prosumer and Sebo K and another exckusive track on the package from Mr. Eats Everything & Lord Leopard. Ouf!

Flying high after their successful Watergate 22 compilation, Catz ‘N Dogz return to deliver eight exclusive tracks from their mix via two EP’s showcasing their expert ability to navigate a multitude of different styles.
EP #1 commences with Catz ‘N Dogz original ‘Fire Burning When We Are’, a tune that sees them flying solo to create a stunning journey that lands somewhere sonically between Carl Craig and Henrik Schwarz where infectious drums reinforce an ensemble of dramatic harmonies tangling with euphoric melodies.
‘Afterglow’ follows suit with an attitude infused vocal from Shaun J. Wright laid over a trek into a world where ‘Old School’ vibes meet a ‘New School’ plan of attack resulting in an absolute floor filler perfect for any time.
Rounding out the EP are remixes from two of the best: Prosumer and Sebo K. Prosumer steps up first to rework ‘Fire Burning When We Are’ and creates a massive tune with the signature Prosumer touch, evident in the timelessness and maturity of the reimagining. Sebo K in turn hands over a jackin’ remake of ‘Afterglow’ by staying true to the original by keeping everything as simple as possible, but not simpler. 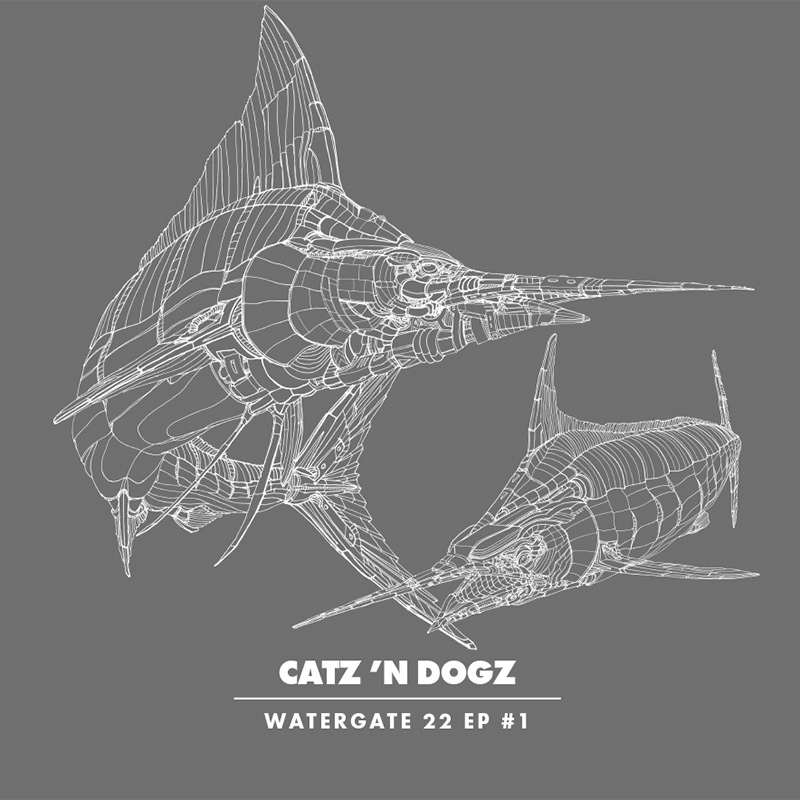 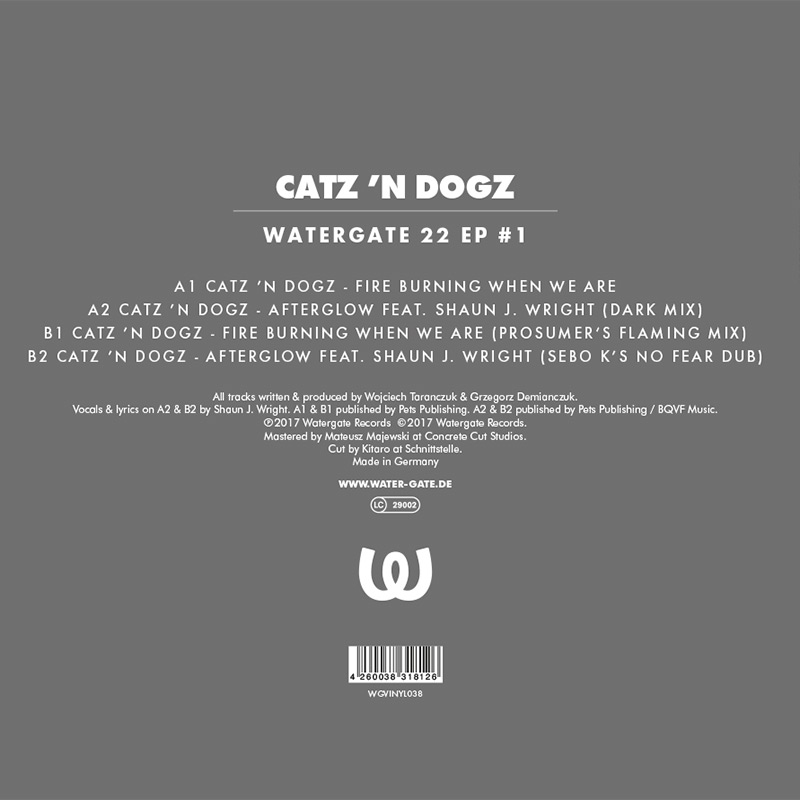 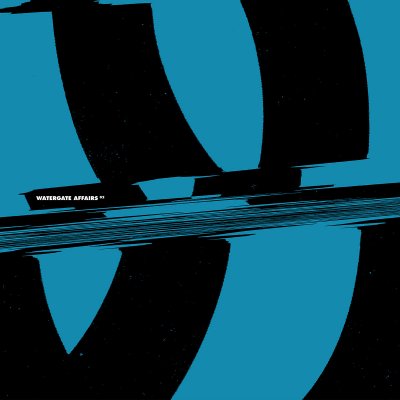 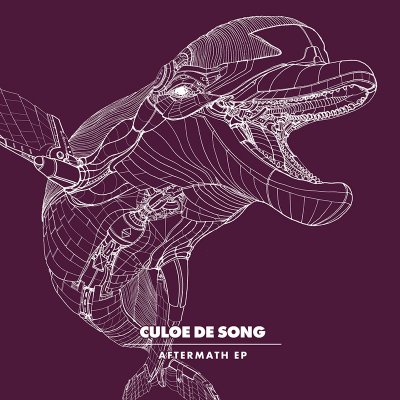 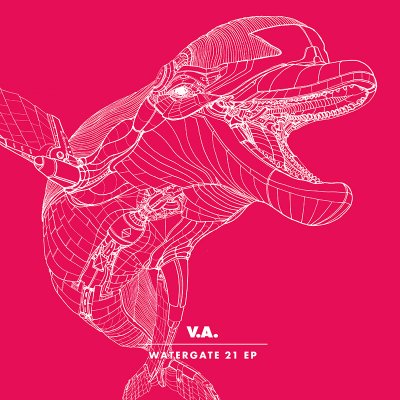 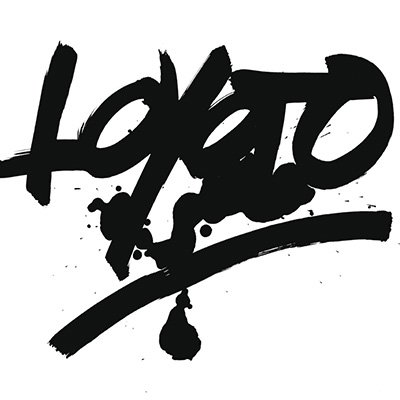 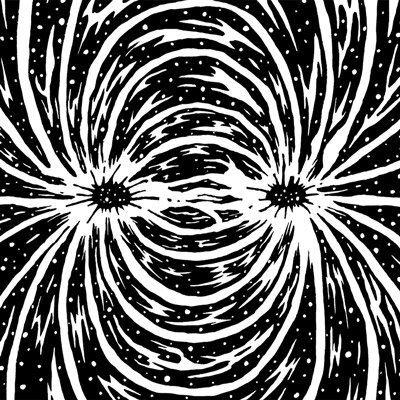 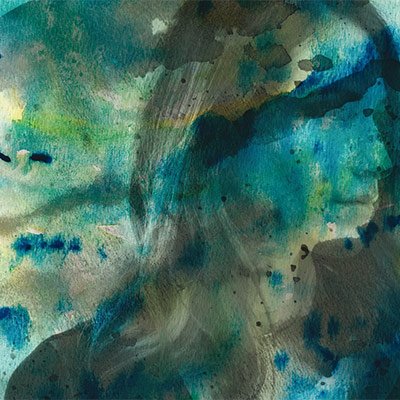