Since dropping an EP alongside Watergate mainstay Matthias Meyer last autumn, Budakid has continued bolstering his reputation as a sought-after producer, stacking his discography with more releases on prominent labels such as Lost & Found, Disco Halal and Knee Deep In Sound. Kicking off his productive partnership with rising artist Nordfold a couple of years ago, together they’ve made an impact with searing collaborations on top notch labels.

The pair’s debut with the Watergate crew kicks off spectacularly with ‘United’, a dreamy offering that delivers on atmosphere with swirling pads, ascendant chords and a sky-reaching melody. ‘Aika’ offers a deeper insight into their musical union, showcasing their deftness in crafting propulsive and pacier dancefloor heat. 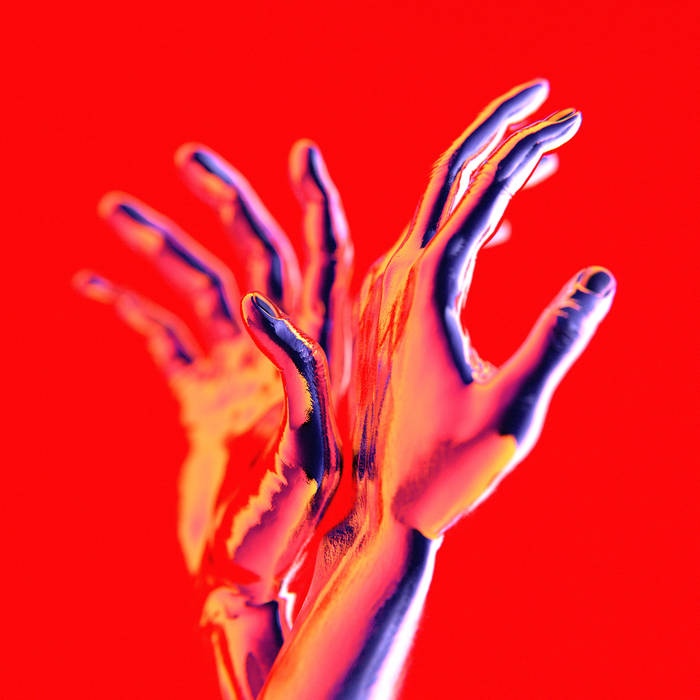 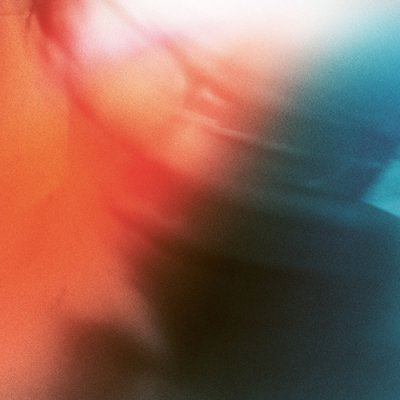 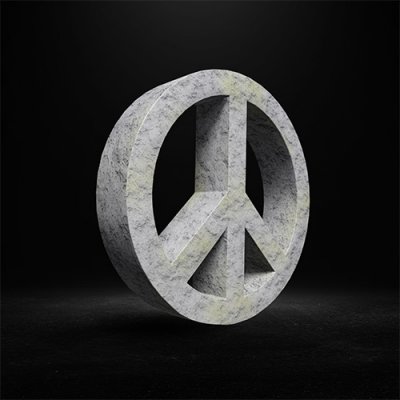 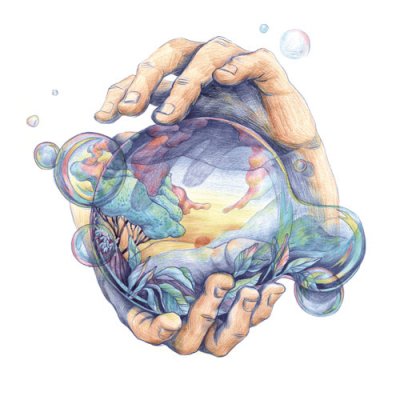 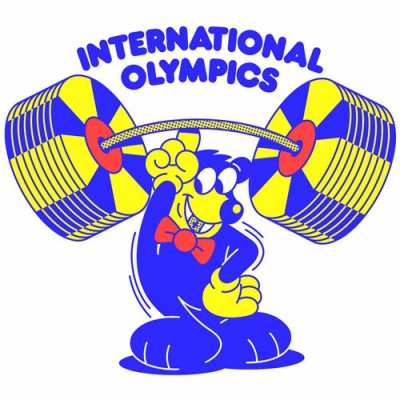