With the build up to the highly anticipated debut album for both Ruede Hagelstein and Watergate Records nearing it’s release date, we have put together an advanced release of the original Ruede track ‘Soul Dynamic’ including some stunning remixes to get you ready.
With the original, Ruede does what he does best and administers a big melodic club hit ripe with canorous shimmers and a warm rolling sub bass bolstered by crisp percussion grooves and a vocal persistently muttering ‘Soul Dynamic’. This alone should be enough, but we didn’t stop there.
Up first on remix duties, and without any introduction is the legendary Kenny Larkin. Coming off his massive remix of La Fleur on Watergate last year, he takes the same approach and lays out a long, tracky version of the original, building tension over the twelve minutes with ghostly rhodes riffs and eerie strings. Possibly the heaviest of the all the remixes is from Fur Coat as they provide us with a dark, strobe light infused adaptation packed with huge bass stabs and spectral tones. Finally, we have another whose name needs no introduction, Douglas Greed. With his version of ‘Soul Dynamic’ he takes the most playful approach of the three remixes by creating a hypnotic, looping lead laid over earthy percussive lines and a sweltering wash of keys.
No matter what you’re looking for, one of these will do the trick. It’s not so much which one to play, but which one to play first. 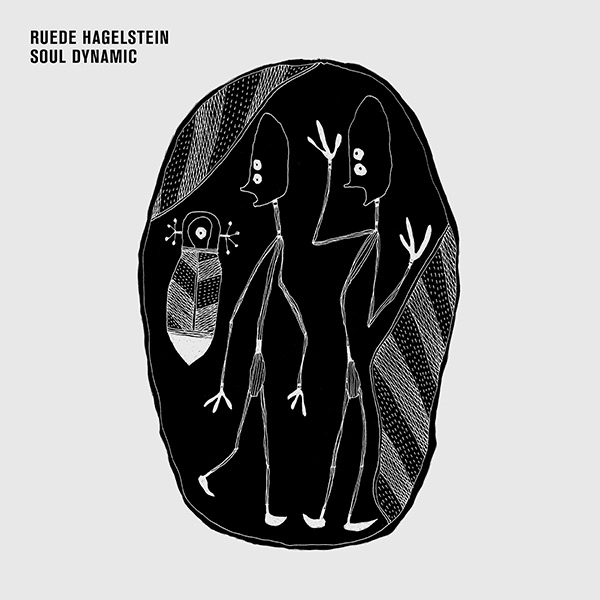 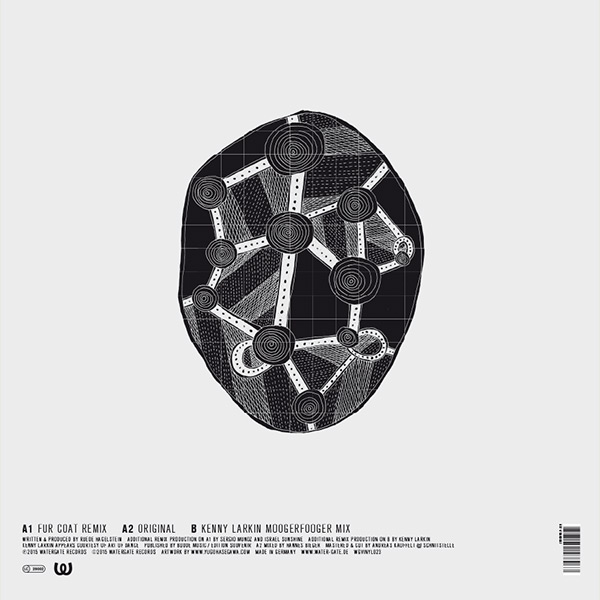