Situated by the river Spree, known for it’s first-rate lineups of international talent and of course it’s famous wall to wall LED dance floor installation, the Watergate Club in Berlin has quickly become one of the world’s leading dance music clubs. Only 5 years after it’s official opening the club now goes a step further and releases a characteristic Mix CD series delivering only the finest DJ Mixes by some of club’s most exiting residents and guests. With the focus being put not only on the music but also on the packaging and design, this series will quickly become a truly sought-after collectors item and will surely stand out in flood of mediocre music and mixes that often dilute the market.
Onur’s affiliation with Watergate started off with his residency at the infamous Dumb-Unit / Vakant parties. Here he instantly developed a close rapport with both, the crowd and the club. After many stellar nights, this feeling intensified and over the years and it became inevitable that Onur would deliver the first mix CD in this exciting new series.
And so here it is, A series developed to bring lovers of the club, good electronic dance-music and the latest in club sound straight out of the city where it all happens every weekend non stop, Berlin. 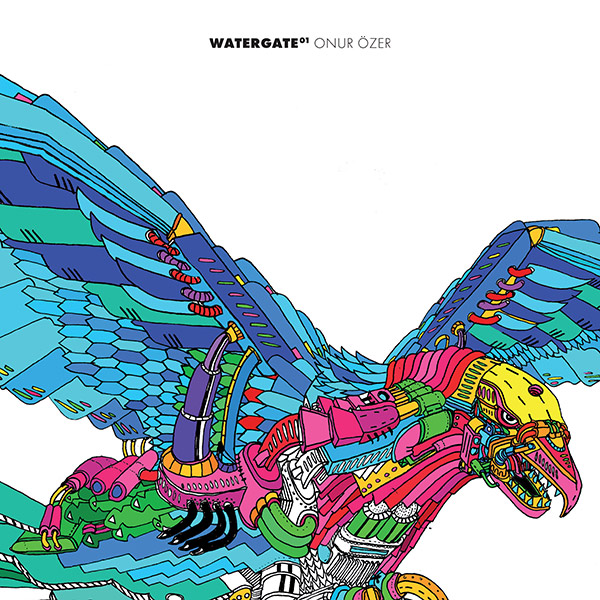 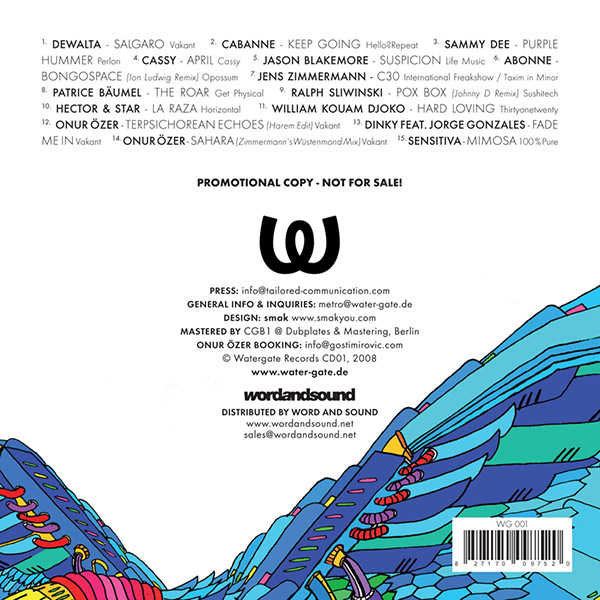