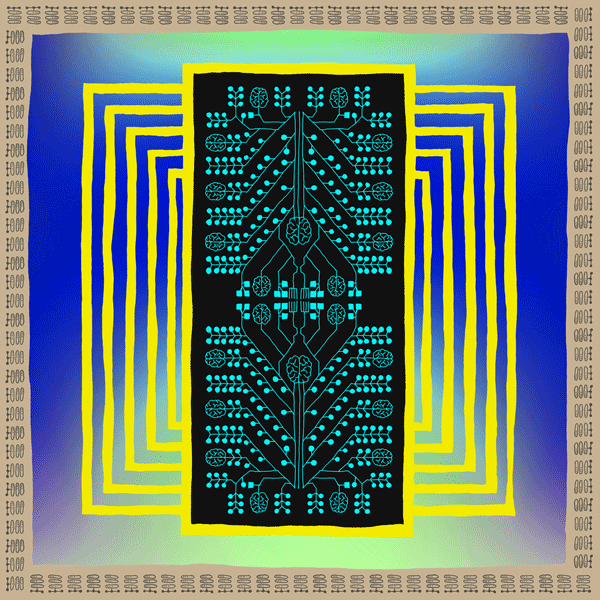 Label 12INCH
GheistZukunft EP
Release: 04.11.2019There’s an auspicious connection between GHEIST and Watergate; the Berlin four-piece played their very first live show at the club in 2017. Since this time, not only have they become tried and true favourites at the Oberbaumbrücke hotspot... 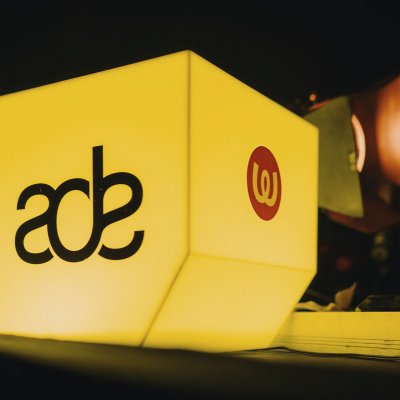 Media GALLERY
10 Years Of Watergate Records at ADE 2019WesterUnie, AmsterdamYes! This years ADE was HUGE again! Thanks to everyone involved in the event, our great DJs, the WesterUnie team and all the people who gave everything to make it a proper rave! Find some photos to get a glimpse of the vibe. 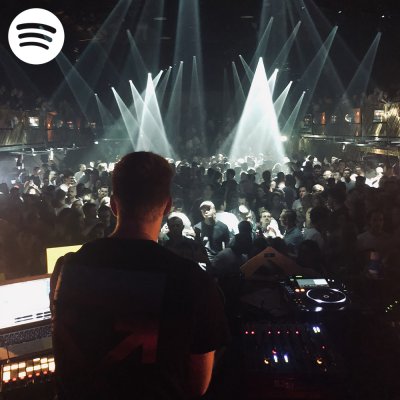 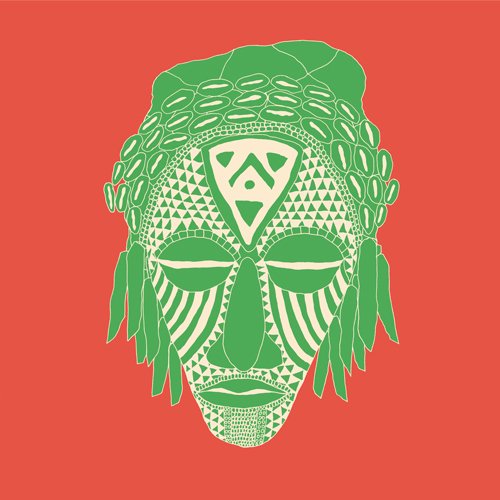 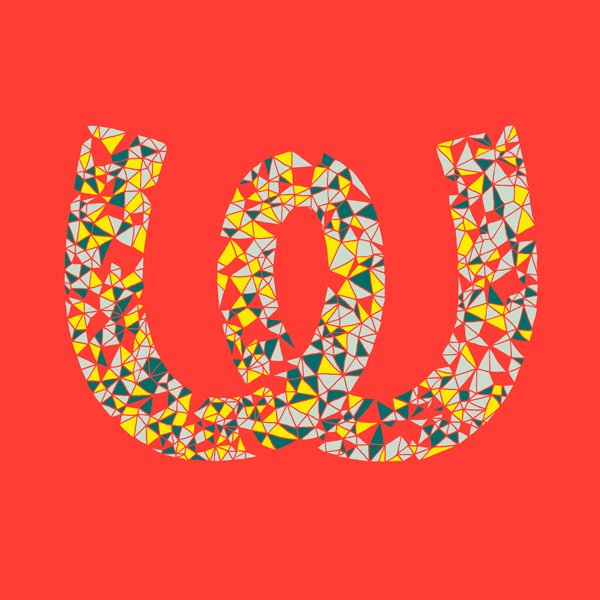 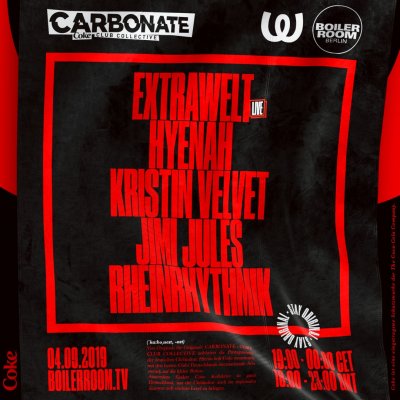 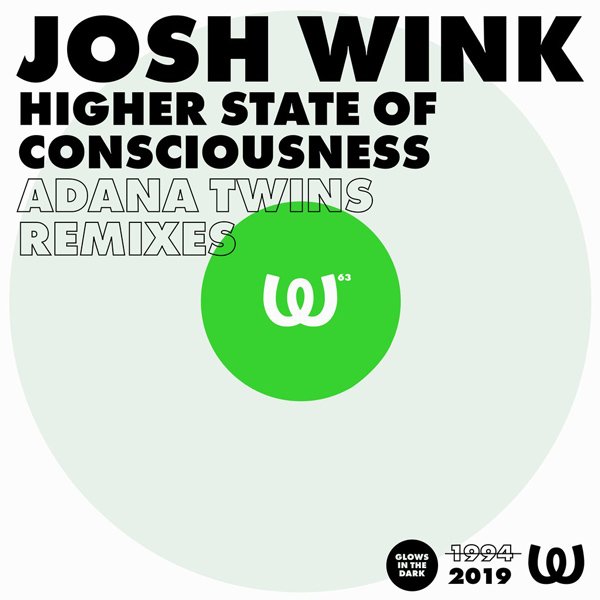 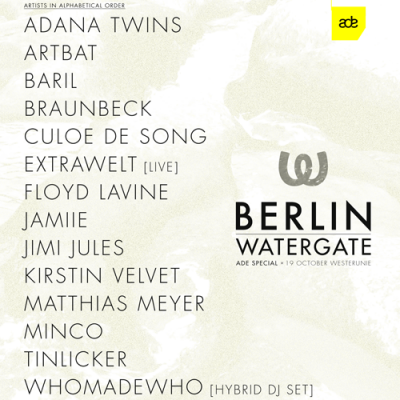