The protagonists of our next release literally fit to the medium’s color: We are happy to announce Tiefschwarz’s first appearance on our label which is carved in black rills, three years after they mixed the “Watergate 09” compilation for us.
The A-side starts with the Tiefschwarz Extended of this collaboration between the two brothers and Ruede Hagelstein: This version of “Fire It Out” is a percussive track with the intense pull we love from Tiefschwarz. The original is more vocal and melody based and is included in the digital EP package.
dOP also contribute two remixes, both in the digital “Girl” and the pressed on vinyl “Boy” version. Next to the latter, you’ll find another Remix: Fango took “Fire It Out” quite literally and interpreted it as a perfect techno track. The four remixes are a great supplement to the already versatile original. The 19th Watergate vinyl will be released on July 28th on wax and digital. 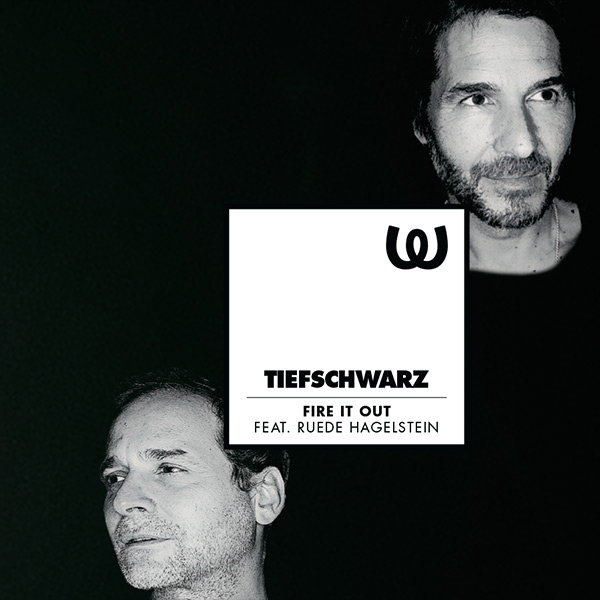 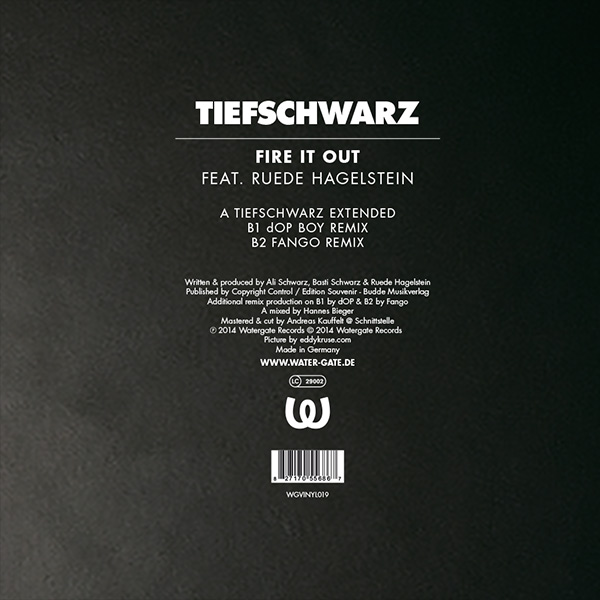 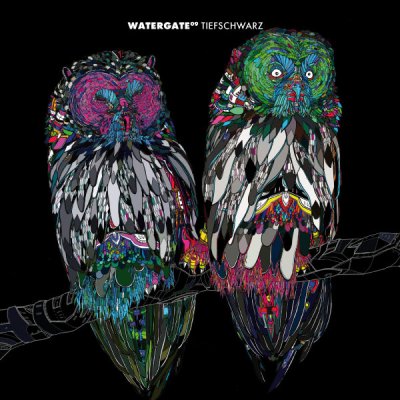 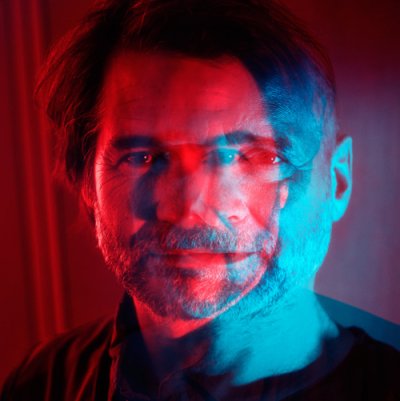 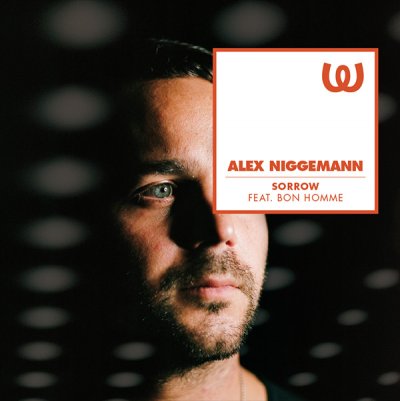 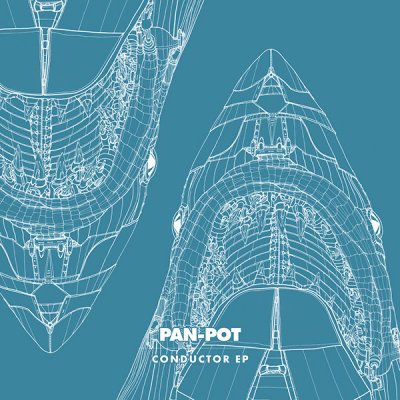 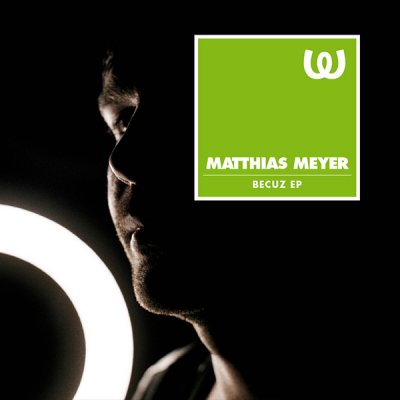 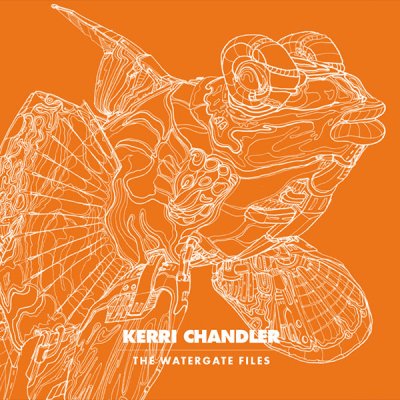 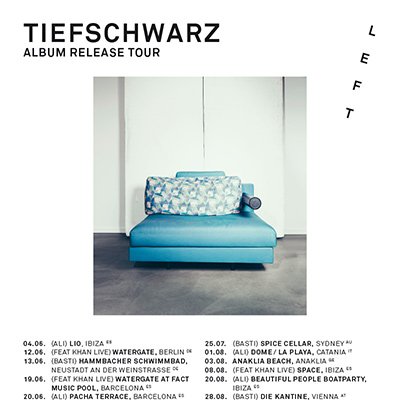