Josh Wink’s ‘Higher State of Consciousness’ gets a respectful touch-up 25 years on courtesy of the Adana Twins.
The German duo come strong with a pair of remixes, fit for two very different dancefloor scenarios. The first a smart, stripped back breakbeat version that switches from a sparse percussive soundscape to the famous acid warbles, before introducing undulating retro trance synths to the composition for a headmelting finish. Remix Two is a driving, four-to-the-floor, rave-focused affair that builds up the 303s with exhilarating intensity, only letting up in the final moments of the track. The first 500 copies come in special glow-in-the-dark vinyl.
The fresh interpretation follows on from Adana Twins’ super re-work of Patrice Baumel’s ‘Roar’ that dropped on Watergate last November and reinforces the duo’s golden touch on the remix front. 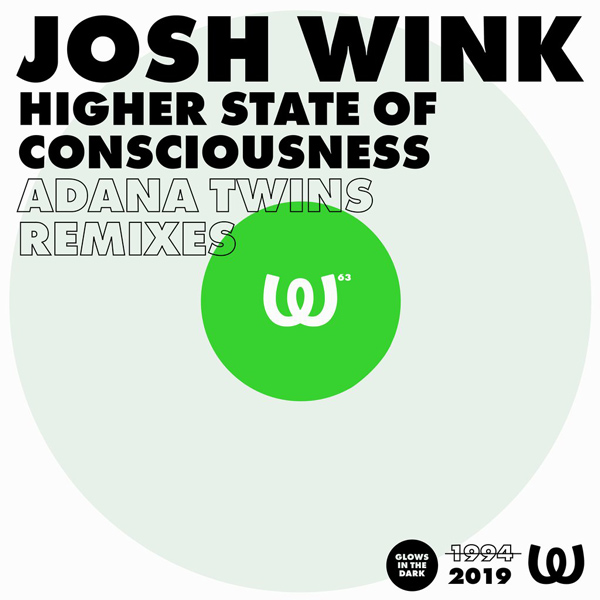 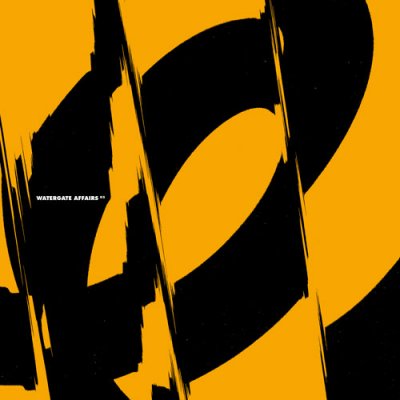 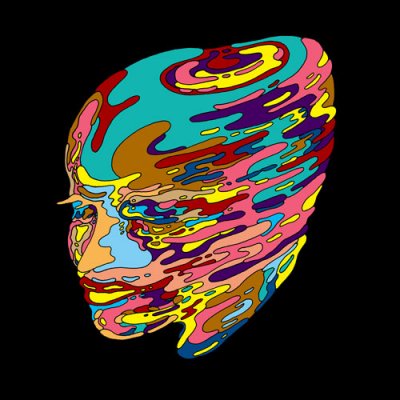 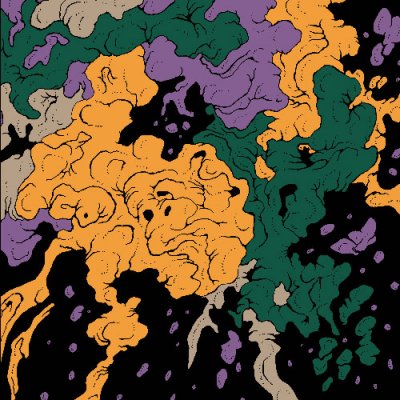 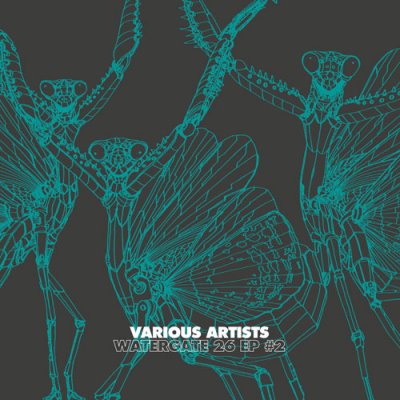