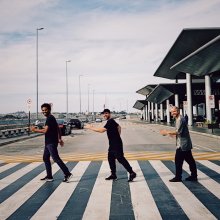 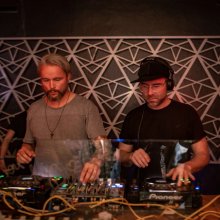 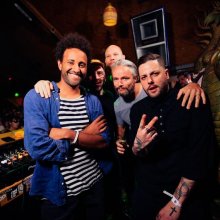 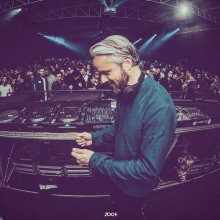 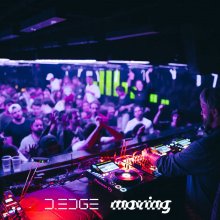 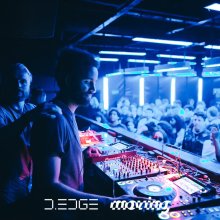 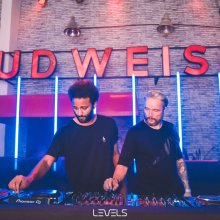 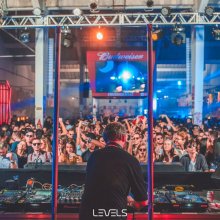 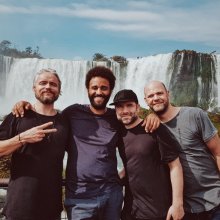 from Sao Paulo to Itajai

Team Watergate once again picked the best clubs and venues in Brazil and so the 10 days of touring were loaded with 7 heavy dates.
The tour rotated around the release of Jimi Jules’ Watergate 24 Mix and he was accompanied by Marco Resmann and Ruede Hagelstein who brought his Live Set to South America. We picked some special moments of the tour to give you an idea.