Anja Schneider is a DJ, producer, radio broadcaster, label boss, tireless creative force and mentor; recognised in 2021 with the award of a Honour Prize by The Berlin Music Commission for having had “an outstanding impact on the music scene.” as recognition for her work supporting fellow artists and cultural institutions during the COVID-19 pandemic lockdown. Anja continues ... read more

Anja Schneider is a DJ, producer, radio broadcaster, label boss, tireless creative force and mentor; recognised in 2021 with the award of a Honour Prize by The Berlin Music Commission for having had “an outstanding impact on the music scene.” as recognition for her work supporting fellow artists and cultural institutions during the COVID-19 pandemic lockdown. Anja continues to operate as one of electronic music’s most vital artists, currently focused on multiple projects including the newly launched ‘Berlin Beats’ daily drive-time show on national German broadcaster Beats Radio, her Sous Music record label, the main home for Anja’s own productions and avant guard artists she admires, plus ‘Club Room’ an internationally syndicated weekly radio show and ‘Club Room: Backstage’ – a thriving interview podcast series.
As a broadcaster, Anja has 21 Years broadcasting experience with RBB (Radio Berlin Brandenburg) stations Fritz and Radio Eins. 2021 marked a new chapter for Anja with her continuing to pioneer electronic music broadcasting by curating and hosting her daily ‘Berlin Beats’ radio show which is broadcast 5-7pm Monday to Friday on German national station, Beats Radio, a channel of Klassic Radio, direct from Berlin Beats Radio Studio which Schneider has built to maintain her trademark presentation style and professional production standards which have made her longest serving specialist music broadcaster in Germany.
As well as producing the weekly ‘Club Room’ radio show which is syndicated globally to an international network of FM and digital stations. A constant presence on the airwaves for over 20 years, Anja Schneider has been responsible for introducing a generation of Berliners to electronic music. 2020 saw Anja create Club Room: Backstage – a series of in-depth conversations with fellow DJs, promoters and industry figureheads including Dave Clarke, Chris Liebing and Damian Lazarus to name a few, reinforcing Anja’s status as one of the most astute tastemakers in electronic music.
As a DJ Anja is known for her broad knowledge and eclectic taste for electronic music that fans have affectionately labelled “SchneiderHouse”. Originally inspired by the likes of Kraftwerk, The Cure and Depeche Mode, Anja’s first true electronic music love was born out of experiencing the Berlin club scene of the early 90’s as she describes herself. “The first physical experience was going into Berlin during the big electronic techno movement in the beginning of the 90’s. I went into Tresor and this really changed my life. Growing up in a little city close to Cologne, you never had this. We had parties with techno or hip-house, but it was always a mixture of weird people. It was like an underworld. Then I came to Berlin and saw people like you and I doing these parties, with a lot of passion for it. It was completely mind blowing. I decided to move to here after this visit to Tresor. I had a feeling that something was going on, and I wanted to be a part of it. I went into Tresor and this really changed my life. I didn’t want to be “just” a consumer, I knew something bigger was coming and that Techno could be something for my life. So, I moved to Berlin, I went out every weekend, and at the beginning of Tresor, Planet, and E-Werk.” Equally at home in the studio as the DJ booth, Anja has a deep discography in excess of 100 productions published since 2005.
With such a prolific output everyone has their own favourite Schneider track but some that always make the list are ‘All I See”, ‘Dubmissions’, ‘Rachno Relaxo’ and ‘Sanctuary’. A keen collaborator Anja has co-written with and remixed the likes of Catz & Dogz, Cassy, Pan-Pot, Nicole Moudaber, Rodriguez Jr. Sebo K, Sophie Hunger, Timo Maas, Soultrain, Stereo MC’s, Freestyle Man, KEENE GPU Panic and Mindchatter.
Anja’s record label, Sous Music is a deeply personal project, that allows Anja the creative freedom and personal connection with her own music and that of the talent she helps to develop via the label. Beginning with the release of Schneider’s ninetrack album ‘SoMe’ in November 2017 – crowned by DJ Mag as Album of the Month and described by Mixmag as ‘a seamless, soulful blend of underground house and techno.’ – a steady but thoughtful flow of releases has followed, focusing on Anja’s sophisticated take on house and techno alongside music from exciting artists such as Mella Dee, Fort Romeau and Subradeon alongside emerging talent BAUGRUPPE90 and Matrefakt demonstrating Anja’s evergreen commitment to supporting new artists in the same way as her previous label Mobilee gave a platform to the likes of Maya Jane Coles, Solomun and Nicole Moudaber long before they became the household names they are today. 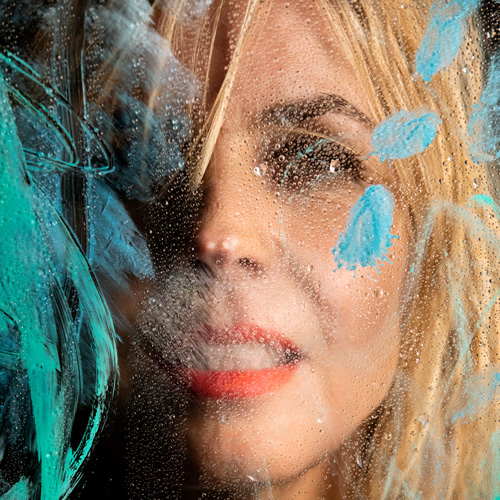 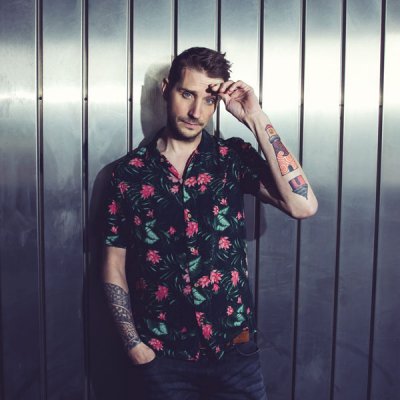 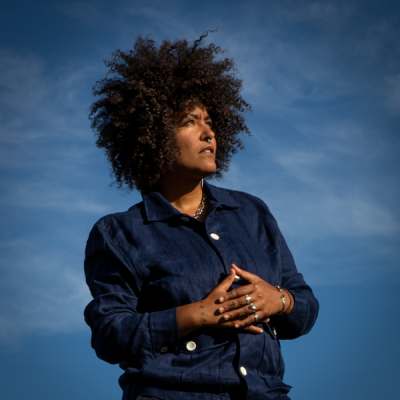 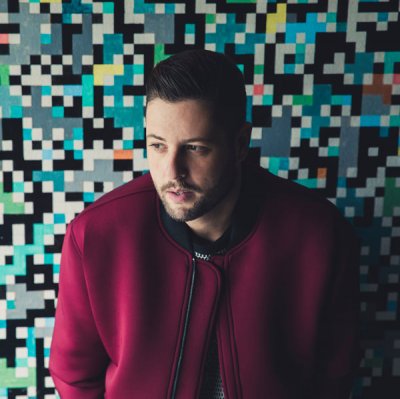 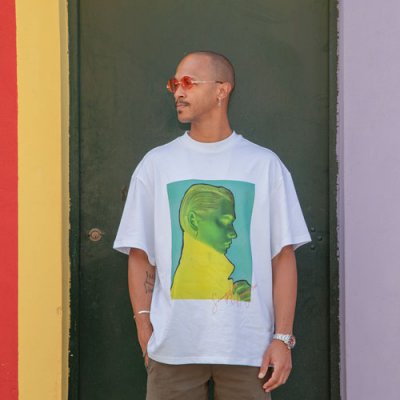 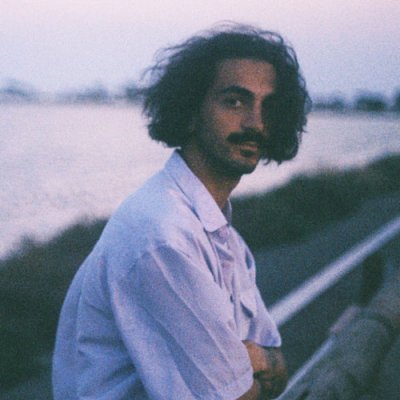 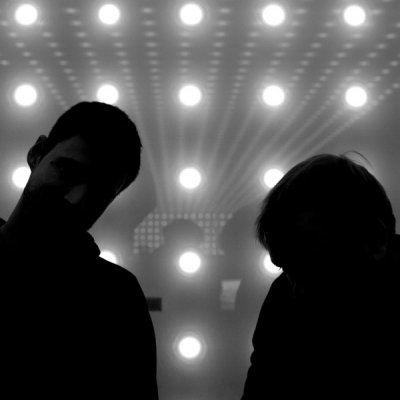